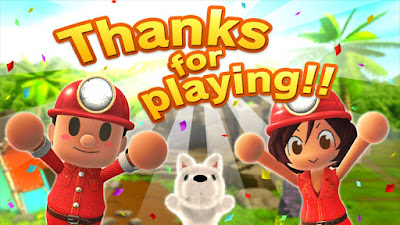 A great thing about Nintendo’s eShop is the proliferation of demos. On many occasions, demos have turned me to new franchises and genres that I would have never discovered otherwise. In other cases, they’ve shown me that a game that sounds like a good fit for me on paper just doesn’t work for me in practice. Square Enix’s new co-op 2D platformer, Spelunker Party, unfortunately fell into the latter of those two groups. Some thoughts on the experience my wife and I had with the demo:
Based on my experience with this demo, Spelunker Party could potentially make for a decent 2D cave exploration game for those with the patience for its finicky nature. However, as a casual co-op or party game (which is what I would expect from a game with “Party” in its title), I think Spelunker Party would introduce more frustration than fun.

Note: At some point after playing the demo, it was brought to my attention that this game is a remake of an Atari game which helps to explain some of its quirks. Thus, it may have some additional appeal to retro gamers, but as somebody that lacks that nostalgia, I still can’t recommend Spelunker Party. 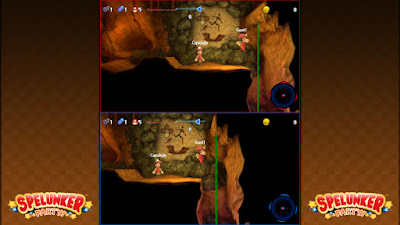 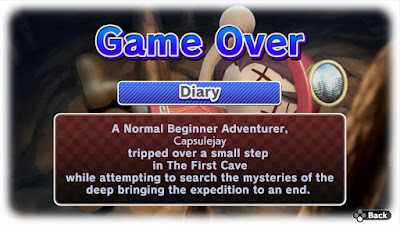 Posted by Capsulejay at 7:34 PM