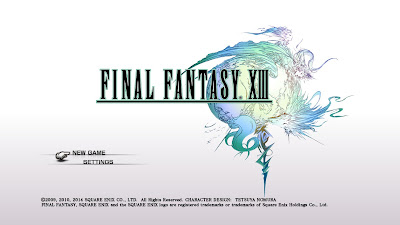 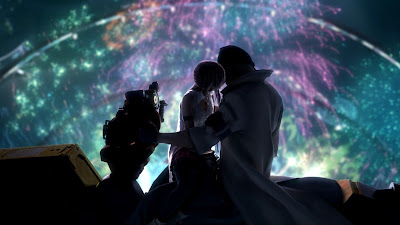 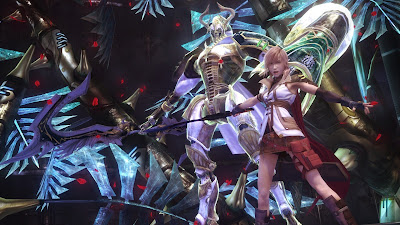 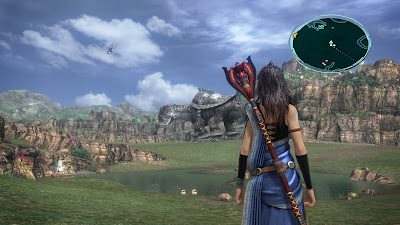 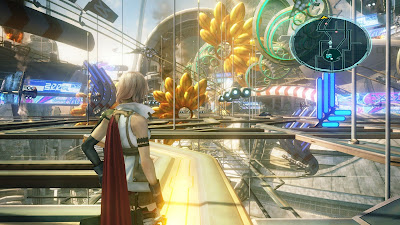 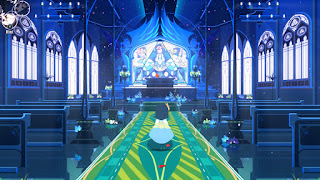 As I had mentioned in one of my E3 posts, one of the games that came out of nowhere and caught my eye was the indie RPG, Cris Tales. Since a demo became available on Steam during the expo, I made a point of downloading it and giving it a shot while it was still fresh on my mind.

Cris Tales is a turn-based RPG in which the main character, Crisbell, works to prevent a calamity from striking her town by using her powers as a Time Mage. Cris can see the past, present, and future at once and manipulate one time period to affect the others. This ability can be used during combat as well as during interactions with NPCs and the environment.

Observations:
I came away from this hour-long demo really impressed by its art and intrigued by the possibilities its mechanics present. While I have some reservations about the story, I think it could improve as the game progresses.  Cris Tales is slated to come out sometime in 2020, so I'll be sure to check in on it again then.

If you're interested in trying the demo of Cris Tales for yourself, you can find it on the game's Steam page. 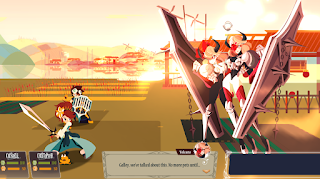 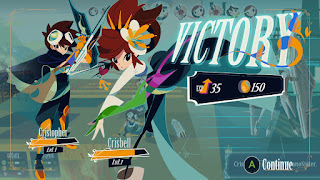 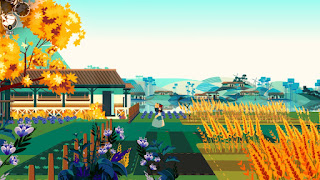 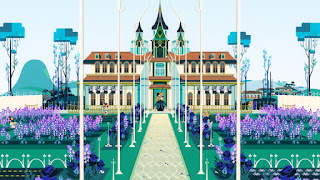 Posted by Capsulejay at 5:00 AM No comments: