Since finishing Blossom Tales, I’ve primarily been focusing on PC and mobile games for the last several weeks. However, the effects of Switch withdrawal have been setting in, so I decided to see what’s been going on lately on Nintendo’s hybrid console by rounding up some demos from recent or upcoming games. 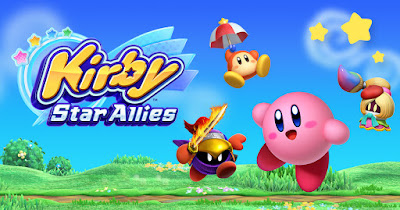 Kirby Star Allies
My wife and I have played through several Kirby games together and they are usually wonderful co-op experiences. Thus, we went into this one with high expectations. The general look and feel of the game appealed to us in classic Kirby fashion, but the “Allies” component yielded mixed results. Kirby rolls with a squad of 3 companions that can be controlled by other players or the AI. By combining his abilities with those of his allies, Kirby can use special combo skills that are a lot of fun to experiment with. Unfortunately having a team of four characters on screen along with flashy combo moves means that there’s a lot of chaos on the screen and keeping track of the character that you’re directly in control of can become difficult. Unfortunately, all this on-screen busyness (especially with the erratic AI companions) detracted from the more subdued co-op experience that we were looking for. I think we’re going to hold off on this one until we get a better picture of what the upcoming Yoshi game will be like that promises to scratch a similar itch. 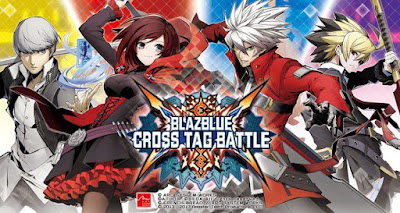 BlazBlue Cross Tag Battle
As I had mentioned in my Skullgirls review, it's been a while since I've really sunk my teeth into a traditional fighting game. Blazblue Cross Tag Battle mashes up several franchises but caught my attention in particular due to the inclusion of characters from RWBY and Persona 4 (I'm currently watching/playing both). The game also features characters from the Japanese arcade game, Under Night In-Birth, and of course, BlazBlue. The content of this demo was extremely slim, featuring only one character from each franchise and only one stage, but it was enough for me to get a sense for Cross Tag Battle's Marvel-vs-Capcom-style combat. I also appreciated that every combination of characters features unique animations and voice work. I have heard that previous BlazBlue games have featured pretty good single-player content, so I'm tempted to bite on this one if it gets good reviews. 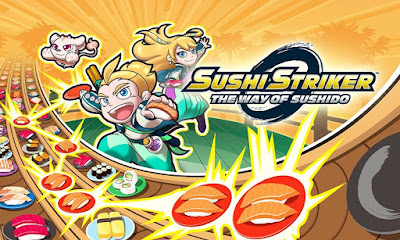 Sushi Striker: The Way of Sushido
Well, this was certainly the strangest of the bunch. In Nintendo's latest puzzle game, you play as a "sushi striker", a warrior who defeats their enemies by rapidly eating as much sushi as possible and then throwing the dirty plates at their foe. I was expecting a simple little puzzle game with a goofy premise as window dressing; instead, I found that Sushi Striker is a game with a fully-featured campaign featuring lengthy anime cut scenes, lots of voice acting, a sing-a-long theme song, and of course, one of the most bizarre plots I've every seen in a game. The game play consists of matching up different colors of sushi as the pass by on a series of conveyor belts and then flinging the empty plates at the rival sushi striker. The game also features some RPG-like elements with player stats and the ability to use special moves by partying up with magical creatures called "sushi sprites" (basically seafood-obsessed Pokemon). The game play and story were amusing enough to get my wife and I pretty interested in this game, but the $50-price tag gave us some pause. I'll be keeping my eye on this one. 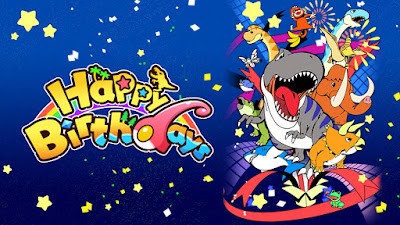 Happy Birthdays
First up, I'll admit that the only thing I knew about this game in the beginning is that the promotional artwork featured some really cute drawings of dinosaurs. It turns out that beneath this game's cute exterior, lies a complex SimEarth-like ecosystem simulation game. In the beginning, the game features a helper character, appropriately named Navi, who prattles on tirelessly (and redundantly) about the game's mechanics. Once Navi is finally done with you, the player is turned to loose to tinker with the world's temperature, topography, moisture content, and a variety of other factors in order to get new lifeforms to spawn. For someone like me, who likes a game with structure, Happy Birthdays didn't hold my interest for long. However, for a natural born tinkerer like my wife, there is a definitely a lot of appeal to tweaking the terrain of a planet and then watching as new types of cute little critters are born; she spent several hours building mountains, rerouting streams, and collecting creatures. Thus, this a is a title whose appeal will vary greatly depending on your personality.

If you're interested in buying or pre-ordering any of the games in this post and also supporting this blog, you can use the Amazon affiliate links below:
Kirby Star Allies
BlazBlue Cross Tag Battle
Sushi Striker: The Way of Sushido
Happy Birthdays
Posted by Capsulejay at 10:21 PM No comments: 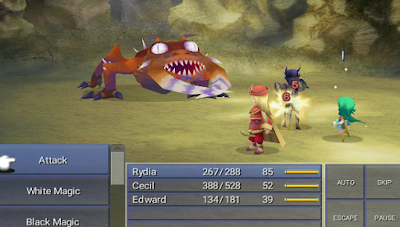 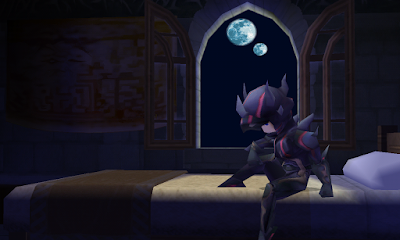 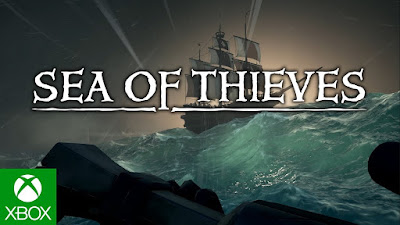 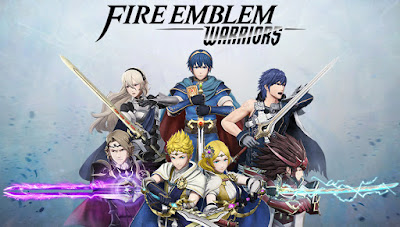 If you'd like to pick up a copy of this game and support Tales from the Backlog, you can get it via this Amazon affiliate link: Fire Emblem Warriors - Nintendo Switch
Posted by Capsulejay at 6:25 AM 8 comments: