I recently finished off two titles that I picked up on the Nintendo Switch eShop. Here are mini-reviews for each: 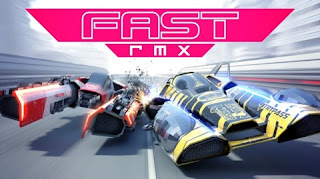 Posted by Capsulejay at 9:16 AM