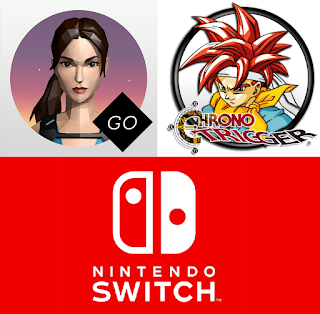 I've been jumping around between a lot of different games over the past few weeks, but no one thing has warranted a full-length post yet. For the time being, here's a quick collection of thoughts and updates on what I've been playing: