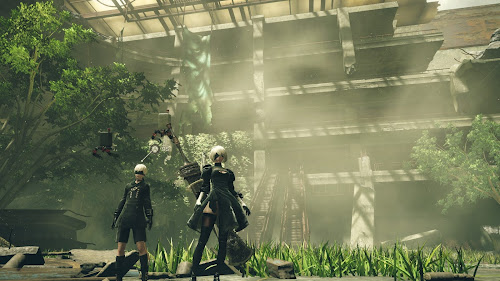 Nature taking over urban areas is a common theme. 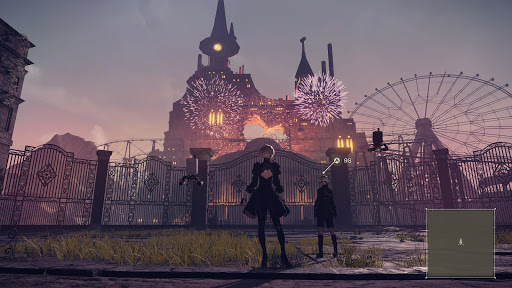 The creepy old amusement park was one of my favorite areas 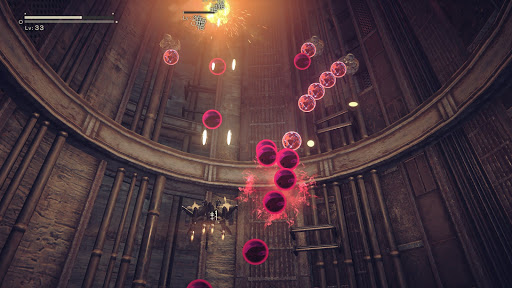 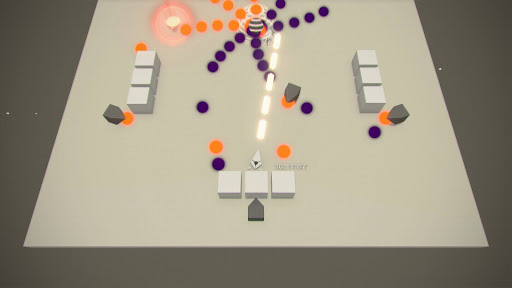 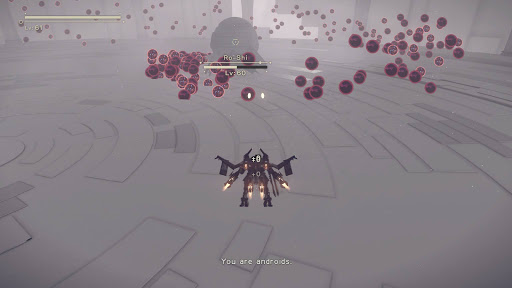 3D flying shmup battle
Posted by Capsulejay at 1:28 AM