When I picked up a new graphics card earlier this year, I was pretty excited to find that it came with vouchers for two free games from Capcom: Devil May Cry 5 and Resident Evil 2. While my experience with both of these series is pretty limited, it's hard not to be psyched to get two games from major series on launch day for free. I ended up setting aside Resident Evil 2 to play together with my wife (she loves horror games), and dove right into the fifth entry in Capcom's hack and slash franchise.

Some impressions after spending a few hours with the game:
From what I've played so far, Devil May Cry 5 has been a really pleasant surprise. I've never gotten into character action games before, but this one seems to have gotten its hooks into me.I'm really looking forward to digging further into it and trying out the new playable character, V the summoner! 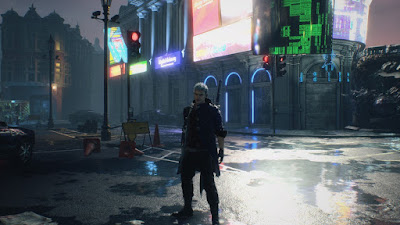 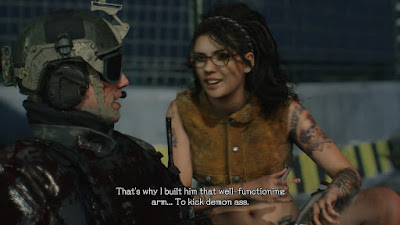 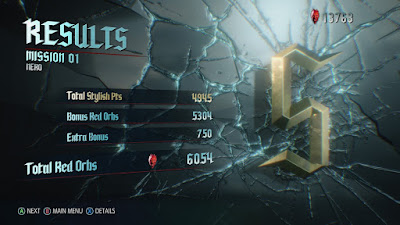 Posted by Capsulejay at 9:13 PM