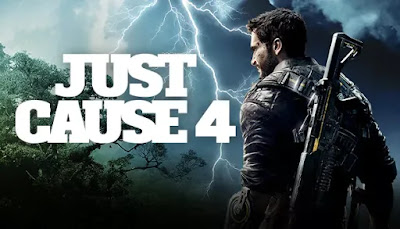 After having such a good time with Just Cause 2 a few years ago (review), I was pretty excited to check back into the series for its fourth installment and cause a little open-world mayhem. Similar to the previous games, in Just Cause 4, secret agent Rico Rodriguez is tasked with overthrowing an oppressive regime by causing chaos and inciting the citizens to rise up against their dictator.  While  there was plenty of satisfying havoc to wreak in the new game’s expansive world, I found myself wanting something more as the credits rolled. Here are my takeaways from my time with Just Cause 4:

Pros
Cons
At its core, there's a solid action game here with very strong mechanics, but the game design doesn't give you as many interesting things to do with those mechanics as I would have liked. With a little more development time or resources, I think Just Cause 4 could have been made into a fantastic action-packed experience, but what we ended up getting is mostly just a sandbox in which to experiment with physics. That's fine, but I can't help but feel like there's lost potential here. 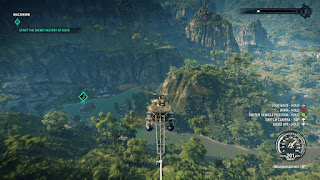 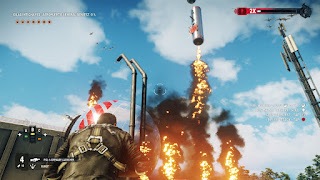 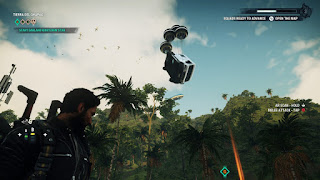 Posted by Capsulejay at 9:00 PM