I'm generally not a big award show person, but there's something about a big budget live show that honors the developers, artists, actors, and composers behind the year's biggest games that really draws me in. This years show was a nonstop barrage of award presentations and new game trailers. Instead of recapping the whole thing, here are some of my personal highlights and takeaways from the game industry's big night:
Overall, I feel comfortable saying that this was the best show The Game Awards has put on yet. A big congratulations to all the winners and nominees as well as to Geoff Keighly and the rest of the staff that made this event possible! 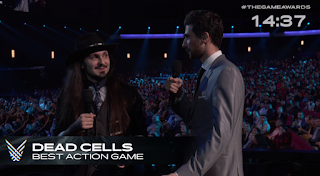 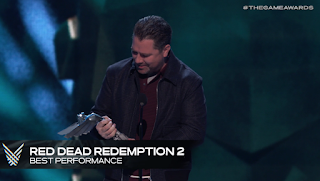 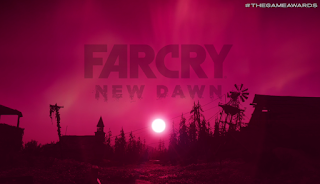 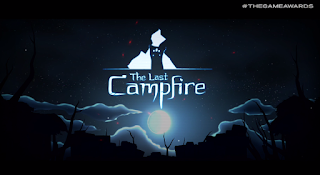 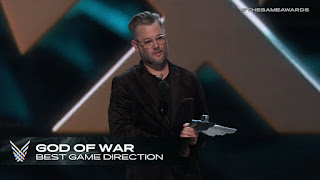 Posted by Capsulejay at 7:12 AM