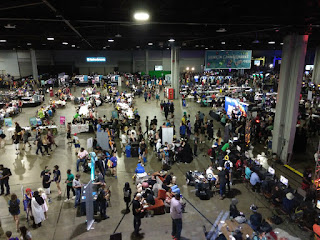 Having attended a general nerd/pop culture conventions like Dragon Con for the past several years, I've been interested in attending a convention that focuses a little more narrowly on my main nerd fandoms: video games and anime. Conveniently, Dragon Con's sister convention, MomoCon, happens to be focused on those two very things! While the anime parts of it were a lot of fun and the cosplay, of course, was on point, it was the gaming events that really stood out to me. In particular, I really enjoyed meeting indie developers and trying out demos of their games.

Here are some of the gaming highlights from the con:

Among the devs with displays on the MomoCon floor, Inti Creates was one of the largest and most well known. They make Bloodstained Curse of the Moon, which was one of my favorite games of 2018. As one of their employees stated, they are the makers "of fine 2D action games... and also Gal Gun."
I was able to demo four of their games at the convention: 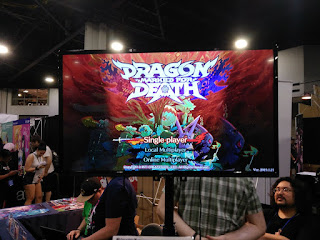 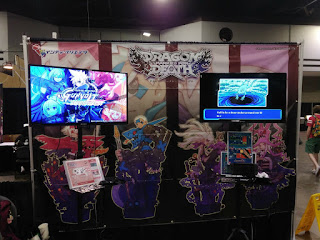 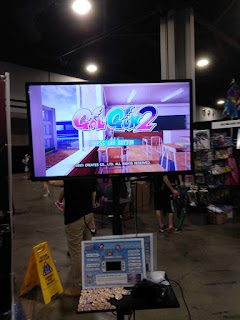 Mega Cat Studios (website)
I had never heard of this studio before, but they had a rather prominently positioned booth with more games to try than any other developer. Most of their focus seemed to be on making new games for retro systems like the NES, SNES, and Genesis. I appreciated that each demo station uses a vintage CRT TV set. They also had a demo for one game for modern consoles. 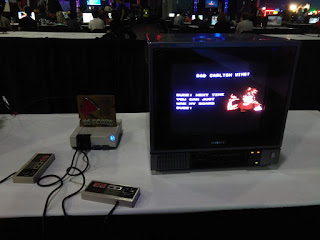 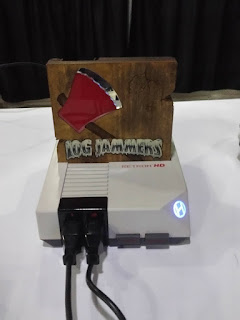 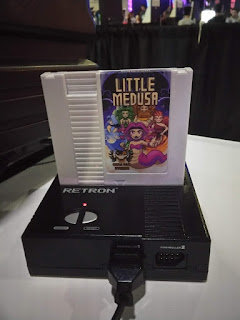 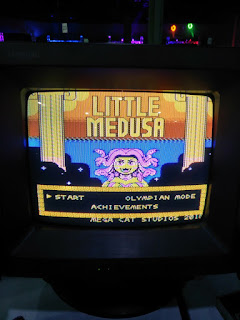 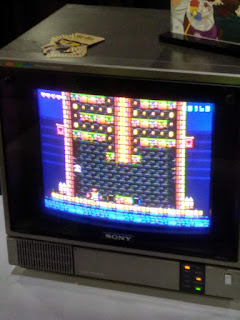 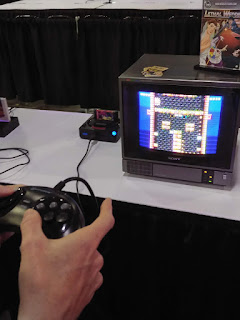 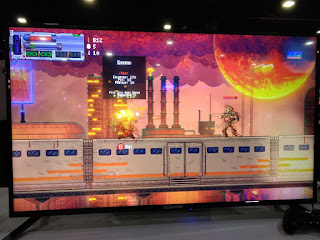 Studio Soft Colors (website)
This studio only had one game on display, a visual novel: 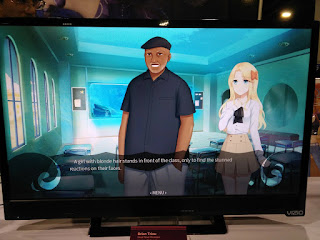 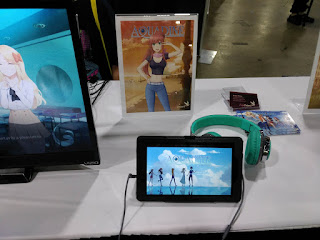 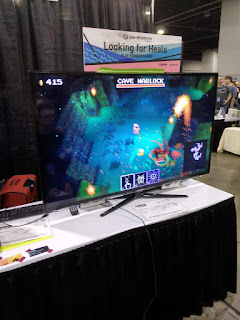 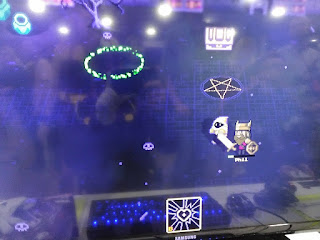 Pixel Nicks (website)
Pixel Nicks also only brought one game, but they made it count by winning Best Overall in the Momocon Indie Showcase! 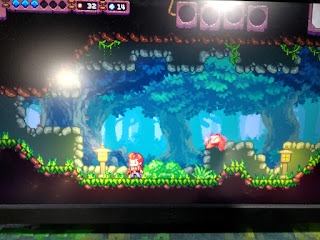 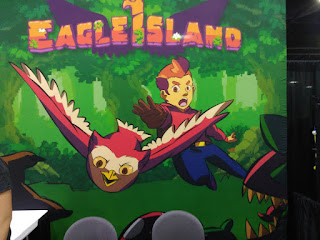 Cosplay
While I mostly focused on indie games for this con, of course, it wouldn't be a real con without some cosplay. Most people were cosplaying as anime characters (a little out of scope for this blog), but I did happen to snap photos of my two favorite video game characters cosplays that I saw.