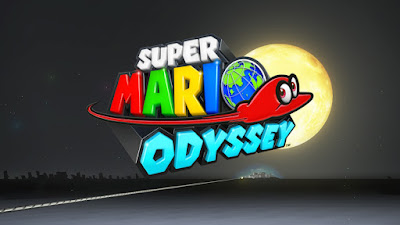 Even though Mario Odyssey has only been out for a week, it’s already become a cliché to refer to it as “an absolute delight”. The truth is that there may be no better phrase in the English language to describe the experience of playing this game. Since the internet has already been flooded with lengthy essays gushing about Nintendo’s newest flagship platformer (you can also checkout my impressions from last week), I’ll keep my rundown simple:
After playing for over 30 hours and collecting at least 440 moons, the campaign came to a satisfying conclusion, but there is still so much more to do. There is already a staggering amount of content in the game’s main worlds, and more moons and bonus stages become available after the credits roll. Normally, after such a robust campaign I would be satiated with a game and set aside the extra content for later, but in the case of Super Mario Odyssey I’m immediately eager to dive back in. The game is just that much fun to play. If you have a Switch and pulse, Mario Odyssey is a must-buy game.