The Gardens Between Review 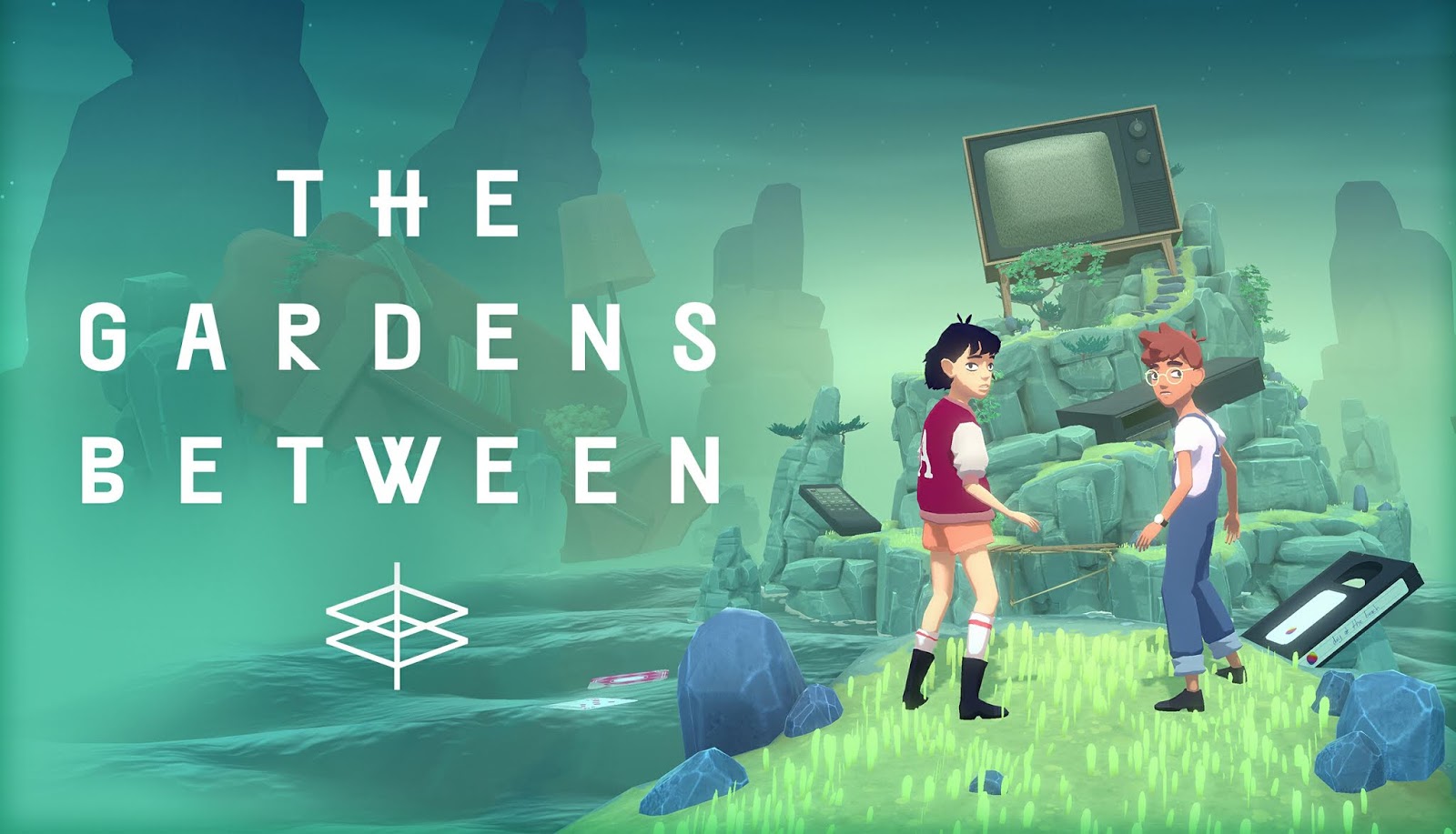 My experience with Xbox Game Pass this year has been pretty evenly split between AAA games and surprise little indie gems. One such gem was The Gardens Between, which I played through blind on my Twitch stream.

The Gardens Between is a puzzle game by The Voxel Agents that tells a story of childhood friendship. Rather than controlling the game's pair of protagonists directly, players advance the characters through each stage by manipulating the flow of time around them. Certain key objects can be locked in place within the timestream to modify the sequence of events and open new paths.

If you enjoy environmental puzzles, I highly recommend trying out The Gardens Between. While I may have found the story a little lacking, the gameplay and art direction were more than enough to cement this as one the best puzzle games I've played in quite some time. 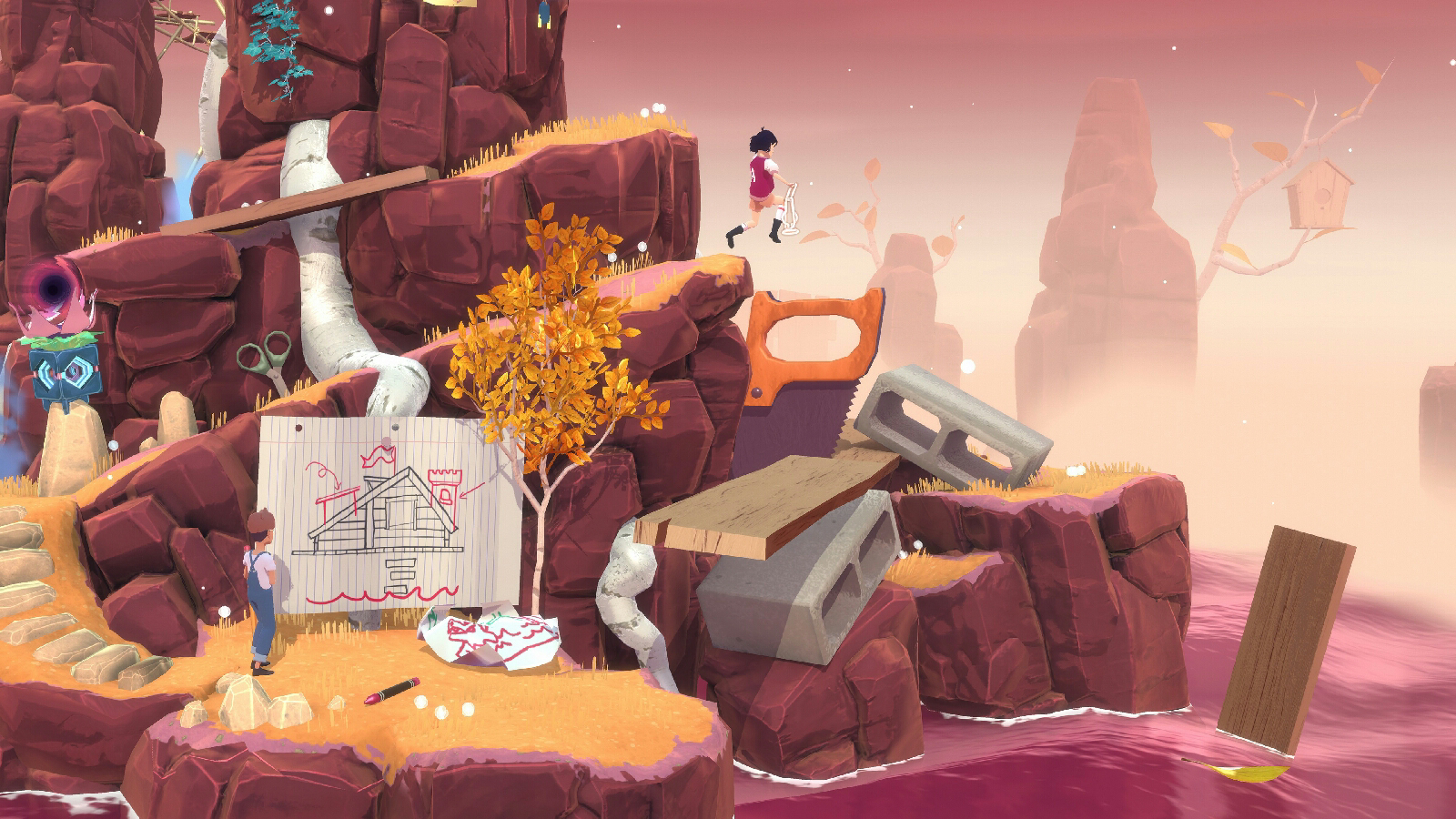 Posted by Capsulejay at 9:24 PM