Not only did last week's Nintendo Direct come with a bunch of announcements, but it also brought us two new game demos and a surprise free game! Here are my impressions of each: 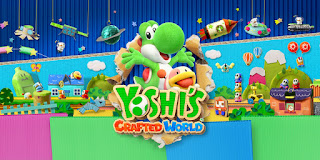 Yoshi’s Crafted World Demo
Having had such a good time playing through Good Feel’s other craft-based platformers, Kirby’s Epic Yarn and Yoshi’s Wooly World, we downloaded and played the Crafted World demo the moment it became available.
My wife and I ended up playing through the demo several times, so it’s a safe bet that we’ll be getting the full game. (I’m already on the lookout for pre-order bonuses.) 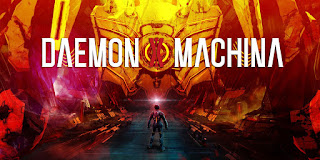 Daemon X Machina Demo
I was pretty excited to try this one since I’ve enjoyed other mecha games in the past. Unfortunately, this one did not demo well for me.
Overall, I came away from Daemon X Machina with mixed feelings. I think there’s still potential for a compelling mecha action game here (something I’ve been wanting), but the demo just didn’t grab me. I’ll be keeping an eye on reviews and may end up playing through the demo a second time to see if my feelings change. 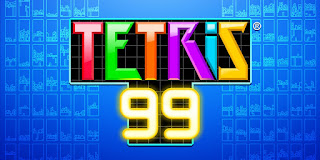 Tetris 99
Unlike the other two downloads that coincided with this Direct, Tetris99 is a full game that was released for free to subscribers of the Nintendo Online service. This game's release also marks Nintendo's entry into the trendy Battle Royale genre.
Tetris99 was a really pleasant surprise! I don't think I'll be putting a lot of time into it, but it's a nice thing to have on the Switch for when I'm in the mood for a quick game.